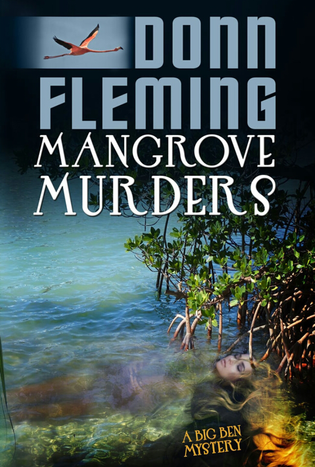 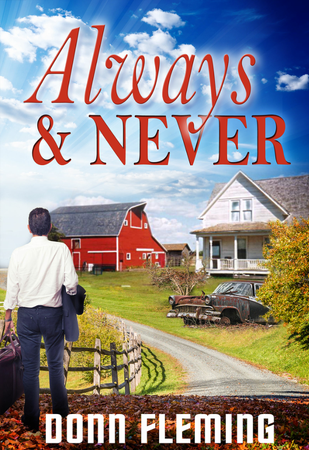 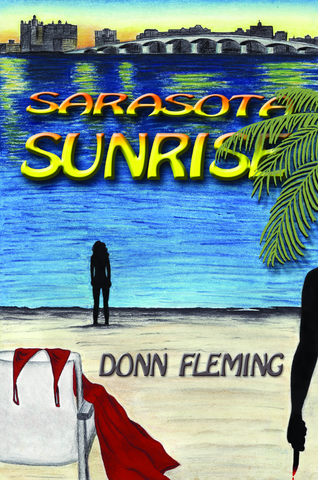 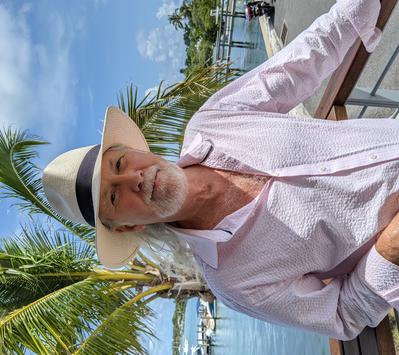 After a long, harrowing stint in corporate America, Fleming dropped off his 3-pc suits and Italian loafers at Goodwill and relocated to Key West where he blended into more leisurely attire and a less stressful life-style.  (Thus inspiring him to pursue his passion for story-telling).   Donn has also lived in Boston, NYC, Miami, L.A. and London.   You may now spot him beneath his Panama hat at a Tiki Bar somewhere in tropical Florida scribbling away on cocktail napkins.  If so, stop by and say Hey! 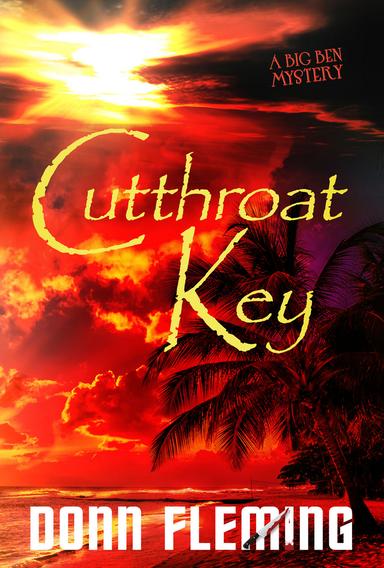 A white plane lands on a blood red beach on a mysterious island in the Gulf of Mexico.  A naked woman runs from the plane and is shot dead in the back.  The chef at a famous waterside restaurant on Florida's Suncoast is murdered.  An exiled fashion designer struggles to rebuild his reputation while an unscrupulous Ponzi schemer plans to destroy him and steal his woman.  A kidnapping in Milan; A counterfeit fashion line; A sweat shop in the Yucatan; What does all this have in common...

For Autographed/Personalized copies, click on the Bookstore link above!

or to leave reviews/comments:

When fashion designer Dodge Maddison asks his old friend Ben "Big Ben" Benson, a retired detective now bartending at the Old Salty Dog on City Island, for help resolving a kidnapping, an imaginative murder mystery from Donn Fleming begins to unfold in the forthcoming "Cutthroat Key," the fourth in his "Big Ben" series.  The story takes the reader from restaurants and bars on St. Armands and City Island to old Florida stops on the Manatee River to Milan, the mountains of Sicily, San Diego, a sweatshop on the Yucatan peninsula, and the eponymous island deep in the Gulf of Mexico with red sand - a mystery in and of itself.  I started reading for the local references, but kept reading to see where the fast-paced, zig-zagging plot would go next. You can meet the author at his regular book signings at The Old Salty Dog on City Island, where, like his character Ben, he bartends.   ​ Reviewed by Maribeth Clark, Associate Professor of Music,  Florida Native